Some of our specialists

Researchers at Acta Publica are highly qualified within a wide range of reviews. You can find out more about some of us here. 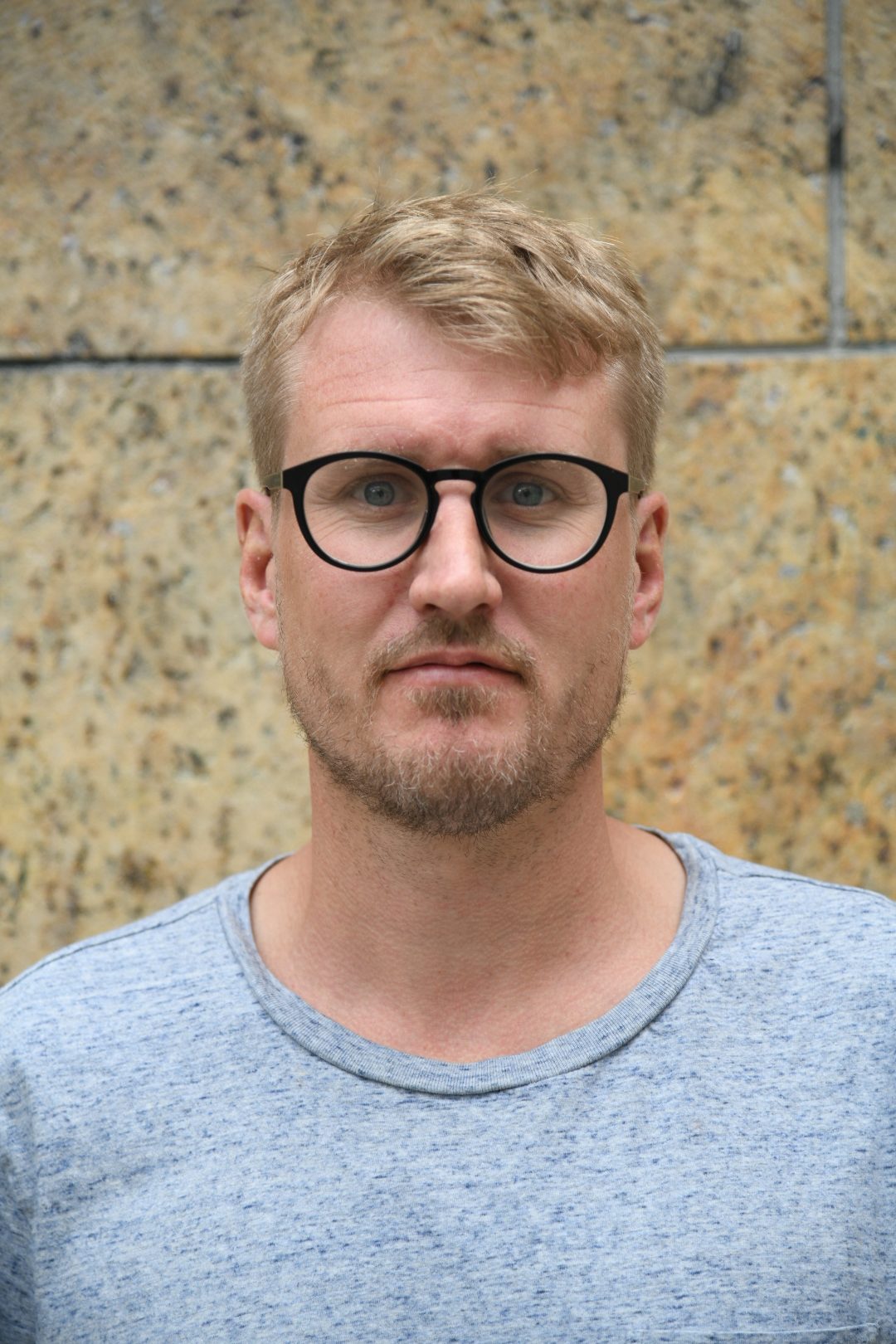 Specialist on political and religious extremism

Mikael Ekman is head of Acta Publica’s research department and is one of country’s leading experts on far-right extremism having spent many years at Expo.

Mikael Ekman is often consulted in investigations concerning political extremism. He also has significant experience working as a producer for Swedish television programmes within the legal genre, such as Efterlyst and Trolljägarna. 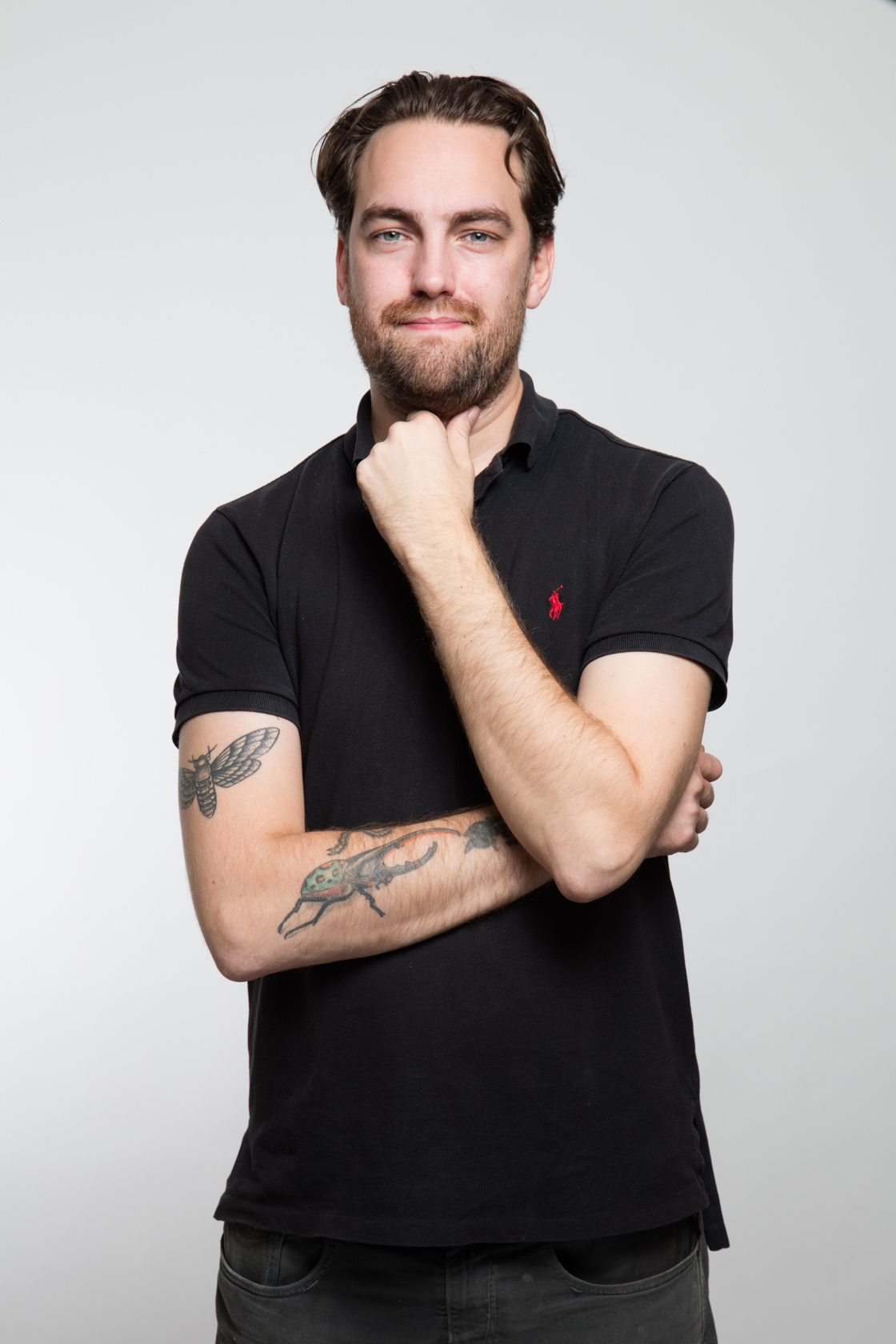 Martin Fredriksson, one of Sweden’s leading researchers, conducts mappings related to social media and the Dark net. During his earlier journalist career, he was nominated for the Swedish Grand Prize for Journalism, both for his skills within database analyses (2017) and for having revealed the persons behind Flashbacks anonymous hate posts (2014) using “pioneering but controversial methods”.

Martin Fredriksson was awarded the Swedish Association of Investigative Journalism Guldspade (“Golden shovel”) prize in 2013 for “groundbreaking and innovative research that led to a breakthrough and resulted in new knowledge about anonymous cyber-bullying”.

Martin Fredriksson has developed a methodology for reviewing both the open Internet forum, as well as closed groups where users can carry out hate crimes and other criminal acts using assumed anonymity from an alias. Acta Publica can link anonymous user aliases to persons in several forums on the Dark net. 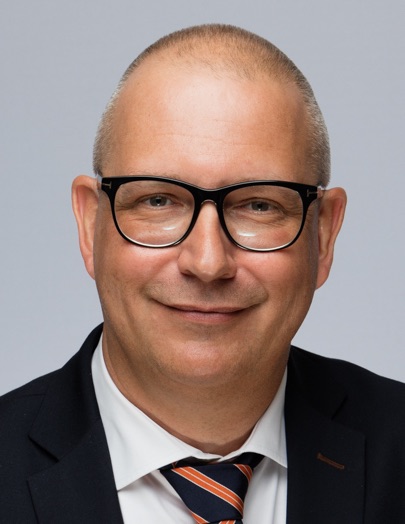 Matti Larsson has also been editor of Reporto, the publisher for investigative journalism, and published investigative books within fields such as Islamic extremism, “Jihad” by Magnus Sandelin and human trafficking, “Handelsvara: Kvinna (Commodity: Woman)” by Johanna Bäckström Lerneby, and organised crime “Helvetet inifrån (The Hell from Within)” by Lasse Wierup and Daniel Olsson.

With an MBA and an MSc in corporate finance and studies in business journalism, Matti Larsson is extremely skilled in conducting both corporate and private investigations. He has been nominated for the Swedish Grand Prize for Journalism and twice for the Swedish Association of Investigative Journalism’s Golden Shovel prize. 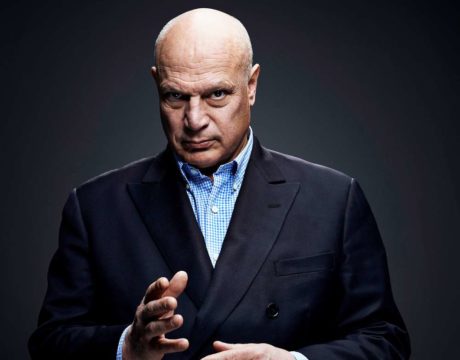 Robert Aschberg is one of Sweden’s most well-known investigative TV journalists with a solid journalistic background from Swedish companies Expressen, TV3 and Aftonbladet.

Robert Aschberg is highly experienced in the fields of organized crime, far-right extremism and cyber-bullying. He has been a presenter for Swedish television programmes including Efterlyst, Insider and Trolljägarna.
Roberg Aschberg is also one of the founders of Expo and is also on its board of directors.

He has been awarded for his investigative reports. He has been the Chair of the Swedish Publicists’ Association since 2019.

Acta Publica has a Publication License issued by the Swedish Press and Broadcasting Authority. The editor-in-chief is Mikael Ekman.